The Twilight Zone of Employment Law – Part 1
By Paul LeGrand 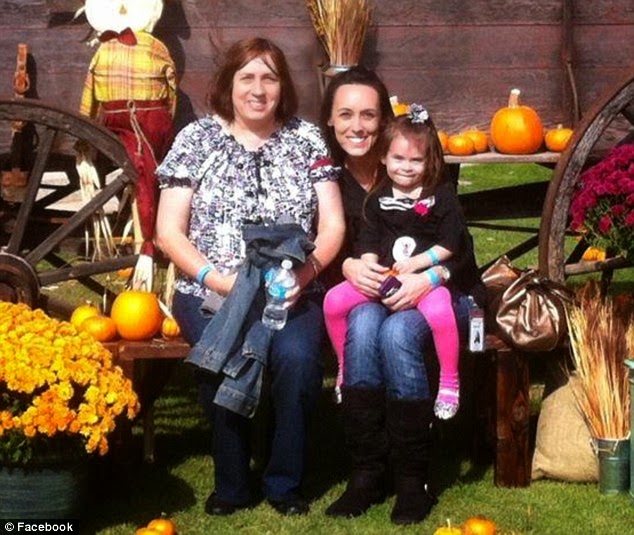 In what instantly became a national news story, disgruntled jihadist Alton Alexander Nolan, a production line worker at a food processing plant in Moore, Oklahoma, allegedly murdered 54 year old grandma Coleen Hufford in an ISIS style beheading. Once the attack started, Vaughan Foods’ company exec Mark Vaughan, who is also Reserve Sheriff’s Deputy with the Oklahoma County Sheriff’s Department, immediately came to the rescue. Though it was too late to save Colleen Hufford, whose head was completely severed, Vaughan immediately took down Nolan with multiple gunshots as Nolan stabbed and was attempting to behead another Vaughan Foods employee, Traci Johnson. Without a doubt, Mark Vaughan’s skill at arms and his quick decision to use lethal force saved the life of Traci Johnson and countless others. 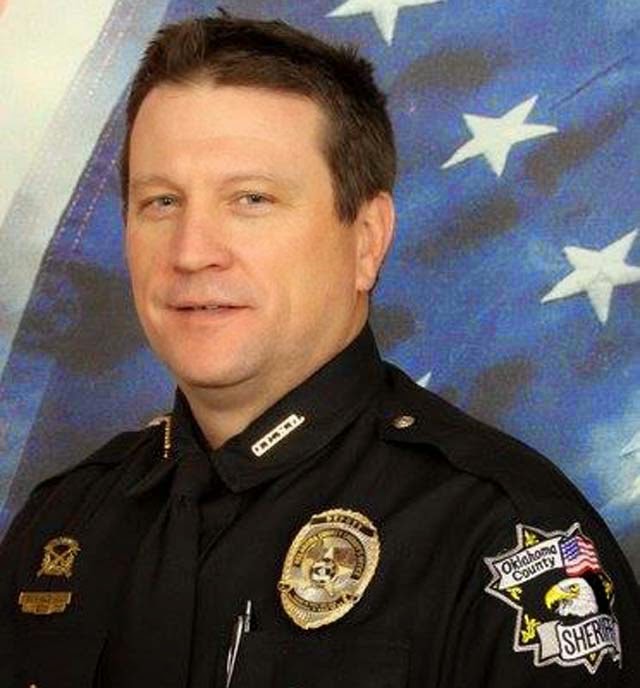 The public and the law enforcement community both praised Deputy Vaughan for his quick and decisive action, but as much as Mark Vaughan may have been a hero, the “it could have been a lot worse” defense won’t be particularly useful in the event that Johnson, et. al. v. Vaughan Foods, gets filed in Oklahoma’s civil court system. Heroism notwithstanding, Mark Vaughan and the owners of Vaughan Foods are about to enter the Twilight Zone of employment law, negligent hiring claims.

Meet the infamous Alton Alexander Nolan, age 30. Was he a jihadist lone wolf terrorist who promoted Islam and disparaged non-Muslims, or a production worker who acted out in a moment of rage after being suspended? Whether they classify him as a terrorist or not, I’ll venture to say that it’s highly likely prosecutors will seek the death penalty. It’s also highly likely that his capital murder defense team will urge Nolan to cop a plea in order to serve life without parole. So much for the criminal side. Criminally, the guy’s probably toast. 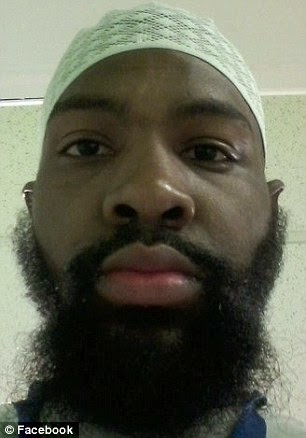 In the employment law civil actions which are likely to follow, it’s time to enter the Twilight Zone.  For starters, Nolan will not be the one on trial, Vaughan Foods will.  Whether Nolan’s motive was revenge or religion will have little bearing on the outcome of the civil trial. What will matter is whether Alton Alexander Nolan was Oklahoma Department of Corrections Inmate #534241 before Vaughan Foods hired him[1].  Nolen was released from ODOC custody on 3/23/2013. His priors include Possession of a Controlled Substance with Intent to Distribute, Escape from Detention, and Assault & Battery on a Police Officer.  Bottom line:  Pre-incident indicators of Alton Nolan’s potential for violent behavior arguably exist.  In the event Vaughan Foods gets sued, the potential causes of action against Vaughan Foods include negligent hiring, negligent retention, negligent supervision and/or negligent entrustment. Each of these is a different, specific allegation.  In some of these areas, Vaughan Foods may have a pretty good defense, but not all of them.

An attorney bringing a civil case against Vaughan Foods will no doubt claim that his client(s) would not have been hurt, but for the employer’s actions.  There are two key questions here.  First, did Vaughan Foods exercise reasonable care in hiring Nolan?  Second, as soon as the employer had a complaint that Nolan was acting inappropriately, did they conduct a prompt and thorough investigation, and do they have supporting documentation leading to a determination about his continuing eligibility?

From what we can tell based on the media reports, Alton Nolen was suspended (not terminated) just prior to the beheading incident.  He allegedly went home, retrieved a knife, hid it in his boot, and returned to the company, crashing his vehicle into cars in the company lot before going inside.  He attacked Coleen Hufford from behind, cutting across her throat with a sawing motion and severing her head. Nolan then attacked Traci Johnson, the woman who submitted the complaint initiating the investigation.  Allegedly, Nolan made statements advocating the stoning of women.  These kinds of statements create a hostile work environment, so the employer appears to have acted appropriately in suspending Nolan in order to investigate Johnson’s complaint against him.  This decision helps the employer as far as negligent retention and negligent supervision claims are concerned.   The negligent hiring allegation is going to be tougher for Vaughan Foods to defend against.

Traditional negligent hiring claims typically come about when an employer either 1) fails to screen employees properly, or 2) hires employees who lack the skills needed to perform their work. In the case of Nolan, there is little public information indicating how much Vaughan Foods actually knew about Nolan’s propensity for violence.  Civil courts in the United States have become the little guy’s lotto.  The whole medico-legal food chain involved in personal injury, worker’s compensation, and harassment / discrimination actions is huge compared to almost anywhere else in the world.   U.S. Criminal courts put more people in custody than courts anywhere else in the world.   With 719 inmates per 100,000 population, the U.S. has the world’s highest incarceration rate. Germany, by comparison, has 80.  Combine these civil and criminal statistics and there’s a huge social problem that spills over into employment practices.

Imagine a society where your life is determined by what kindergarten you get into.  If companies all did exhaustive background checks, and had a zero tolerance policy for criminality, it would lead to a society where all people convicted of offenses become totally unemployable.  While we don’t know whether Vaughan Foods did a background investigation of Alton Nolan before they hired them, we do know that in the real world, employers need to hire people quickly and cost effectively. With jobs like production line work where opportunities for theft are minimal, contact with the public is limited, and labor rates are very competitive, it can be very difficult for employers to decide “where to set the bar” when it comes to backgrounds.  There are a lot of business owners out there who are looking to give people a hand up, not a hand out. In the United States, one in four adults has a criminal of some kind record.  That’s 92.3 million of us.[2]  A quarter of the labor force would be gone if true “zero tolerance” was the standard.
Did Vaughan Foods have knowledge of Nolan’s propensity to commit harm in advance?  Did Alton Nolan complete a background investigation form? Did they check any of his references?  Did Nolan falsify information to conceal his criminal past?  These will be key questions in a civil case.  There will certainly be others.  In Oklahoma, an employer is liable for a wrongful act of its employee if the employee commits the act while working within the scope of his or her employment. Clearly, Alton Nolan did not commit the attack during the course of his employment, and little argument could be made that beheading co-workers was within the scope of his employment. Ultimately, however, the person truly responsible for the act will have no ability to pay, and Vaughan Foods’ insurance carriers will find settling this case, perhaps even for policy limits, will be a more cost effective strategy than putting the matter before a jury when opposing counsel can put a victim of an attempted beheading, who was traumatized by an actual beheading a few feet away, on the witness stand.